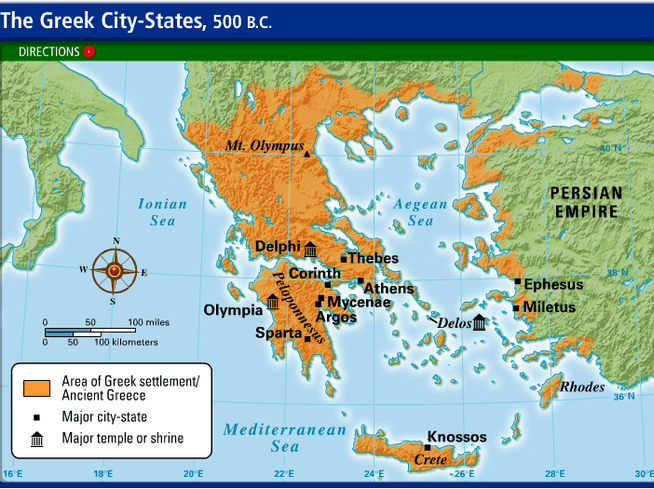 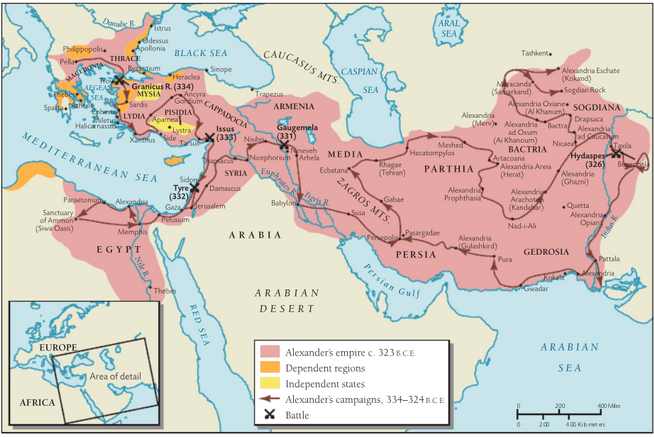 It was the fifth century BCE Greek philosopher Socrates who famously said that "the unexamined life is not worth living," the dictum uttered at his trial for undermining the morals of the youth of Athens, a trial that led to his self-inflicted execution. Indeed, it is said that Socrates was a philosopher, literally a "lover of knowledge," to the end, reporting to those around him on how the poison hemlock was draining the life from his body. Greek philosophy had innumerable variants, with scholars of the subject dividing the tradition into pre-Socratic and post-Socratic schools of thought (more on that in this week's classes).

But two central ideas run through all of Greek philosophical thought of the first millennium BCE, which laid the foundations for Western thought ever since (though eclipsed by Christianity for much of the middle ages). First, the Greeks insisted that a true understanding of the natural world, of human nature, and of human society would come not through belief in the supernatural but via logical thinking and empirical observation--that there were, in fact, natural laws that explained all things and that these laws could be worked out by human beings. From this idea grew another--that human beings, not the gods, should be the thinking person's primary focus of inquiry.

The power and influence of Greek thought, its high point dating from the so-called "golden age" of the fifth century BCE, ultimately would not be confined to the rather limited geography of the Greek peninsula and islands (see map above) but would spread across the Western world, first via the conquests of Alexander in the fourth century BCE (see map below) and ultimately the Roman Empire.

"The Unexamined Life is Not Worth Living": The Western Philosophic Tradition